MSG Up & Coming showcases some of the best new bands and artists lighting up the grassroots music scene – and each month, we curate a playlist featuring some amazing new talent.

A host of British music icons have started their careers playing grassroots venues in London, before eventually playing to huge crowds at MSG’s venues in New York and Chicago. Through MSG Up & Coming, we’re supporting the future of London’s vibrant music scene and looking for the stars of tomorrow.

October’s Up and Coming playlist has been curated by Kyle Nuss of Atomic Bronco. Originally from rural Kansas, and now based in London, Kyle is a former electrical engineer whose past projects include NBA arenas and the Super Bowl – and is now based in London as a project manager for MSG Entertainment.

Kyle’s playlist features an array of the London artists and musical styles that have influenced his music making journey with Atomic Bronco – including tracks ranging from classic and alternative rock, to house and dance music. 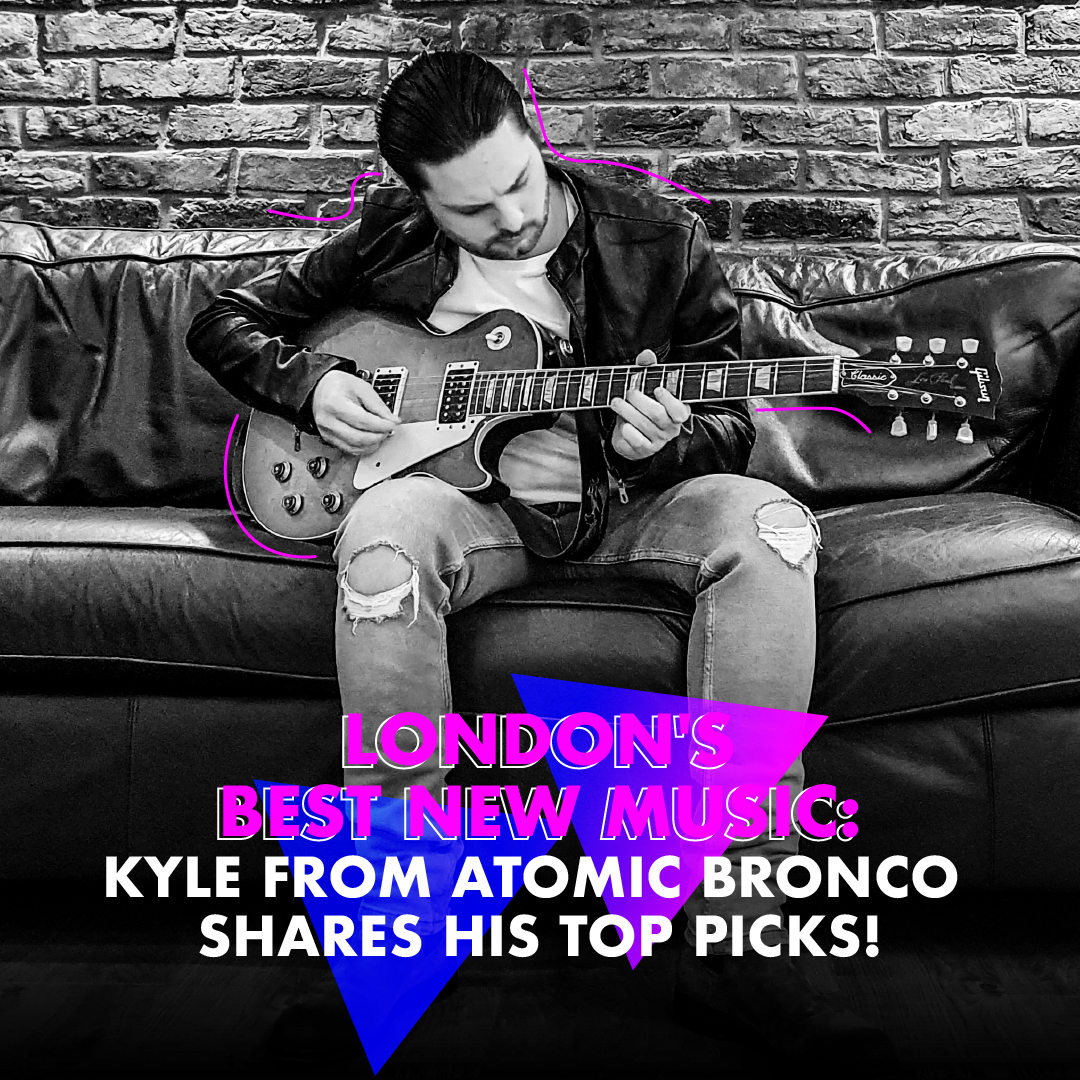 By continuing to use this site, you accept our use of cookies and other online technology to send you targeted advertisements, for social media, data analytics and to better understand your use of our site. For more information on the types of cookies we use and how to change your cookie settings, please click here