A WORLD LEADER IN LIVE EXPERIENCES

The Rolling Stones, Led Zeppelin, The Who, John Lennon, Madonna, Elvis, Drake, The Stone Roses, Kiss, Elton John, U2, Taylor Swift – New York’s Madison Square Garden has hosted the world’s greatest acts and biggest shows – creating some of the most unforgettable nights in entertainment that have brought millions of people together over generations.

MSG is a world leader in live experiences with some of the most dynamic and powerful sports and entertainment brands on earth. This diverse collection of properties includes a portfolio of iconic venues: New York’s Madison Square Garden, Hulu Theater at Madison Square Garden, Radio City Music Hall and Beacon Theatre; the Forum, in Los Angeles County, CA; and The Chicago Theatre.

Our assets also include legendary sports franchises, including the New York Knicks (NBA) and the New York Rangers (NHL), as well as two development league teams – the Westchester Knicks (NBAGL) and the Hartford Wolf Pack (AHL).

The Company is also a pioneer in the emerging world of esports, with Counter Logic Gaming, one of the leading North American esports organisations, and Knicks Gaming, MSG’s franchise in the NBA2K League. 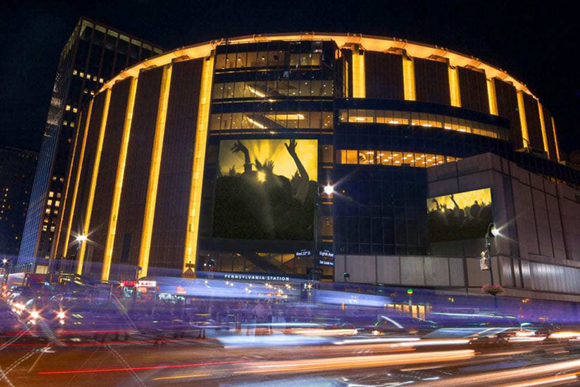 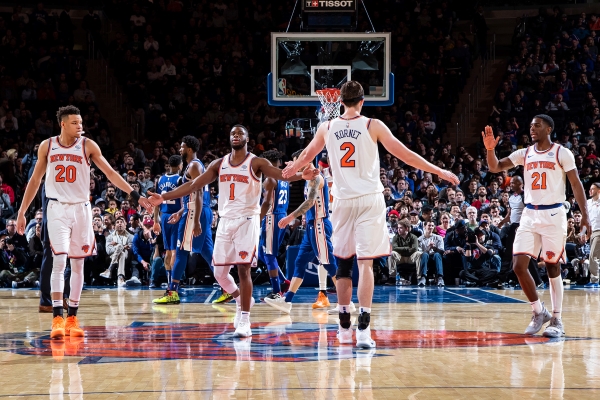 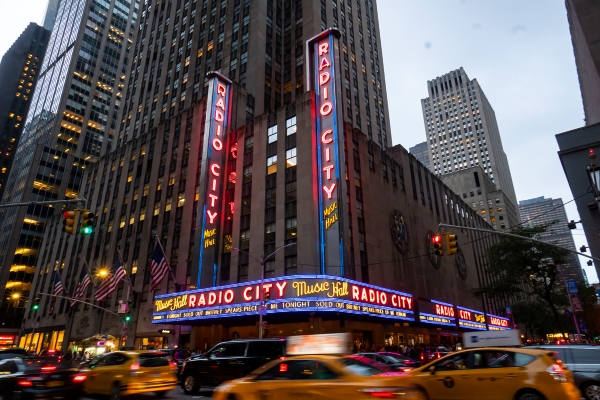 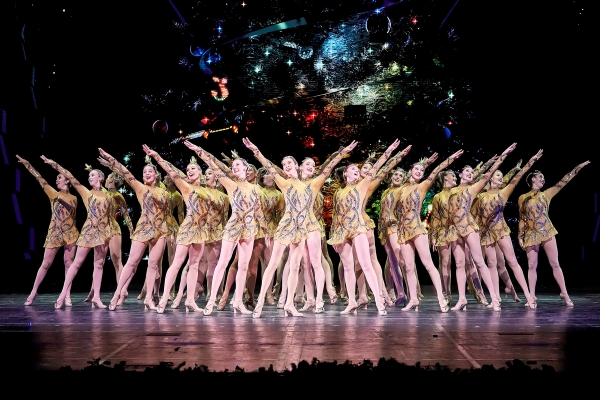 To find out more about MSG Sphere visit Our Plans.

By continuing to use this site, you accept our use of cookies and other online technology to send you targeted advertisements, for social media, data analytics and to better understand your use of our site. For more information on the types of cookies we use and how to change your cookie settings, please click here